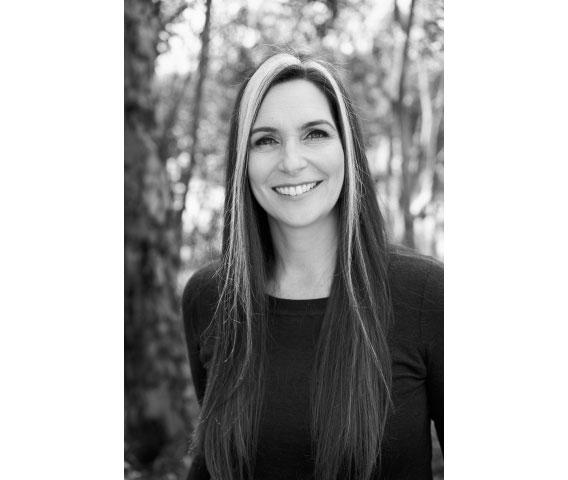 Dr. Rebecca Senf has worked as the Chief Curator at the Center for Creative Photography since January of 2016.

Senf grew up in Tucson and went to undergraduate school at the University of Arizona, studying the History of Photography. She spent ten years in Boston, Massachusetts where she earned an M.A. and a Ph.D. in Art History at Boston University. In Boston she worked on the Museum of Fine Arts, Boston’s major exhibition Ansel Adams from The Lane Collection, for which she also co-authored the exhibition catalogue. In October of 2012 her book Reconstructing the View: The Grand Canyon Photographs of Mark Klett and Byron Wolfe was released by University of California Press. She contributed an interview with Frank Gohlke to an upcoming volume from Bloomsbury Press entitled Before-and-After Photography: Histories and Contexts edited by Jordan Bear and Kate Palmer Albers. In 2018 her work with Betsy Schneider was co-published by Phoenix Art Museum and Radius Books as To Be Thirteen. In 2020, she contributed to the Mark Klett retrospective Seeing Time: Forty Years of Photographs from University of Texas Press and released Making a Photographer: The Early Work of Ansel Adams a co-publication of the Center for Creative Photography and Yale University Press.

Senf has an active role in the photographic community, frequently participating in portfolio reviews (such as Review Santa Fe, Photo Lucida, Photo NOLA, Houston FotoFest, and Medium); convening panels and presenting papers at conferences and professional meetings (such as College Art Association, the Southwest Art History Association, Society for Photographic Education, Foundation of the American Institute for Conservation, Oracle, and FOCUS); jurying exhibitions (including for the Center for Fine Art Photography, Art Intersection, and the Joyce Elaine Grant Photography Exhibition at Texas Woman’s University); and speaking at museums (such as the Museum of Fine Arts, Houston, the Museum of Photographic Arts, the Peabody Essex Museum, the Museum of Contemporary Photography, the Cantor Arts Center, and the Honolulu Museum of Art). In 2015, she curated an intensely personal online exhibition for Art Photo Index, called “Not MY Family Values,” about family life and the pressures of parenting.

Senf maintains an active social media presence as a way to build community and be connected to her institutions’ multiple audiences. She can be found on Facebook at Becky Senf Ccp, on Twitter at @RebeccaSenf, and on Instagram at BeckySenfCCP.

Senf was profiled on the LENSCRATCH blog, in Photograph Magazine, and as part of the Mixtape Series; was named “Best Curator” by the Arizona Republic, in March 2012 and was awarded the “Rising Star” award by the Griffin Museum of Photography, in Winchester, Massachusetts.