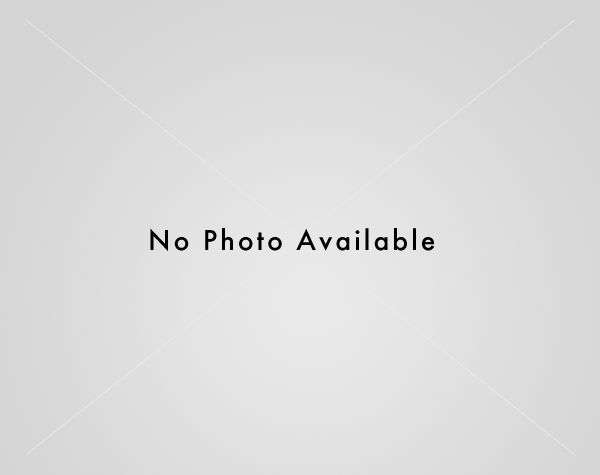 Richard Avedon (1923-2004) set new precedents in fashion and portraiture for nearly seven decades. This exhibition of approximately 90 black and white photographs explores Avedon’s use of the camera to create images that helped to define fashion, theater, and movies as interrelated worlds that shared a similar visual vocabulary. His interest in performance began in the 1940s and 1950s with his early photographs of leading models in designer clothing for magazines such as Vogue and Harper’s Bazaar. Taking his models out of the studio, Avedon combined the sophistication and glamour of haute couture with the excitement of modern life he celebrated in the streets of Paris, Rome, and New York.

His engaging and emotionally moving photographic images featured theatrical gestures, poses, and expressions combined with an attention to mise-en-scène. The dramatic elements in this work link his fashion photography to his interest in stage and cinema in New York and Hollywood. These photographs capture his enthusiasm for people engaged in roles that mesmerized and fascinated him, and they tell us as much about the relationship between performance and the body as they do about the people in them.

Drawn from the Collection of the Center for Creative Photography, University of Arizona, the Palm Springs exhibition is organized by the Center for Creative Photography and the Palm Springs Art Museum. The exclusive presenting sponsor is the City of Indian Wells. Additional support provided by Annette Bloch, Helene Galen, Alan and Marilyn Pearl Loesberg, Yvonne and Steve Maloney, and the museum's Photography Collection Council.

Members, join us for this new monthly CCP member series that will ask CCP Curators to explore one image from their essays written for the Center's current virtual exhibition Finding Meaning: An Offering of Photographs for an Uncertain Time.