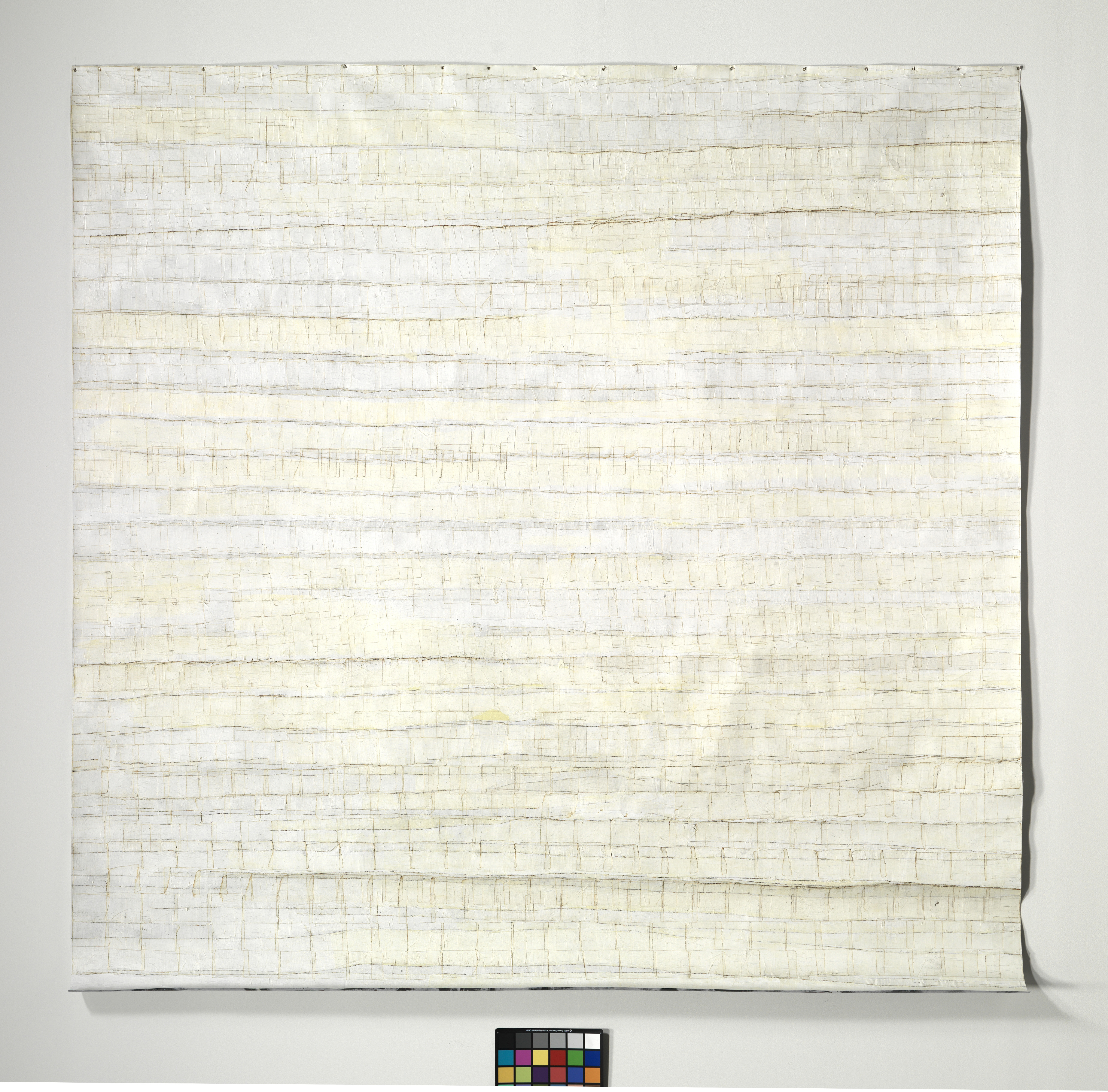 Join us on Thursday, February 18, 2021. Co-presented by the University of Arizona School of Art Visiting Artists and Scholars Series (VASE)

The University of Arizona School of Art Visiting Artists and Scholars Series and the Center for Creative Photography are excited to collaborate in hosting Huey Copeland: Touched by the Mother.

In this lecture, art historian Huey Copeland provides an overview of his work on and approach to modern and contemporary art, with a focus on his forthcoming collection of essays, interviews, and reviews, Touched by the Mother: On Black Men, the Aesthetic Field, and Other Feminist Horizons, 1966-2016. This volume encompasses a range of unique practices, from the assemblages of Noah Purifoy to the "paintings" of Mark Bradford, all united by their engagement with American art and culture of the 1960s and ‘70s. Just as important, in “Touched by the Mother”—a title borrowed from the work of renowned cultural theorist Hortense Spillers—Copeland articulates how his black queer feminist method draws from various discourses in thinking the intersections of race and gender, history and memory, subjectivity and sexuality, art and culture. This approach, he argues, productively expands our understanding of both art-historical practice and the aesthetic itself.

Huey Copeland is an art historian, critic, teacher, administrator, and occasional curator based in Chicago. Currently, he is Interim Director of the Black Arts Initiative, Arthur Andersen Teaching and Research Professor, and Associate Professor of Art History at Northwestern University, where he also enjoys affiliations with African American Studies, Art Theory & Practice, Critical Theory, Gender and Sexuality Studies, and Performance Studies. His research focuses on modern and contemporary art with an emphasis on articulations of blackness in the Western visual field. An editor of OCTOBER and a contributing editor of Artforum, Copeland has published extensively in peer-reviewed journals as well as in numerous international exhibition catalogues and essay collections. Most notable among his publications is Bound to Appear: Art, Slavery, and the Site of Blackness in Multicultural America, a book published in 2013 by the University of Chicago Press. At present, Copeland is at work on two complementary volumes: “In the Shadow of the Negress: A Brief History Modern Artistic Practice in the Transatlantic World,” which explores the constitutive role played by fictions of black womanhood in Western art from the late 18th century to the present, and “'Touched by the Mother': On Black Men, the Aesthetic Field, and Other Feminist Horizons, 1966–2016,” which brings together a selection of his critical essays. In 2019, his contributions to the field were recognized by the High Museum of Art with the David C. Driskell Prize in African American Art History.