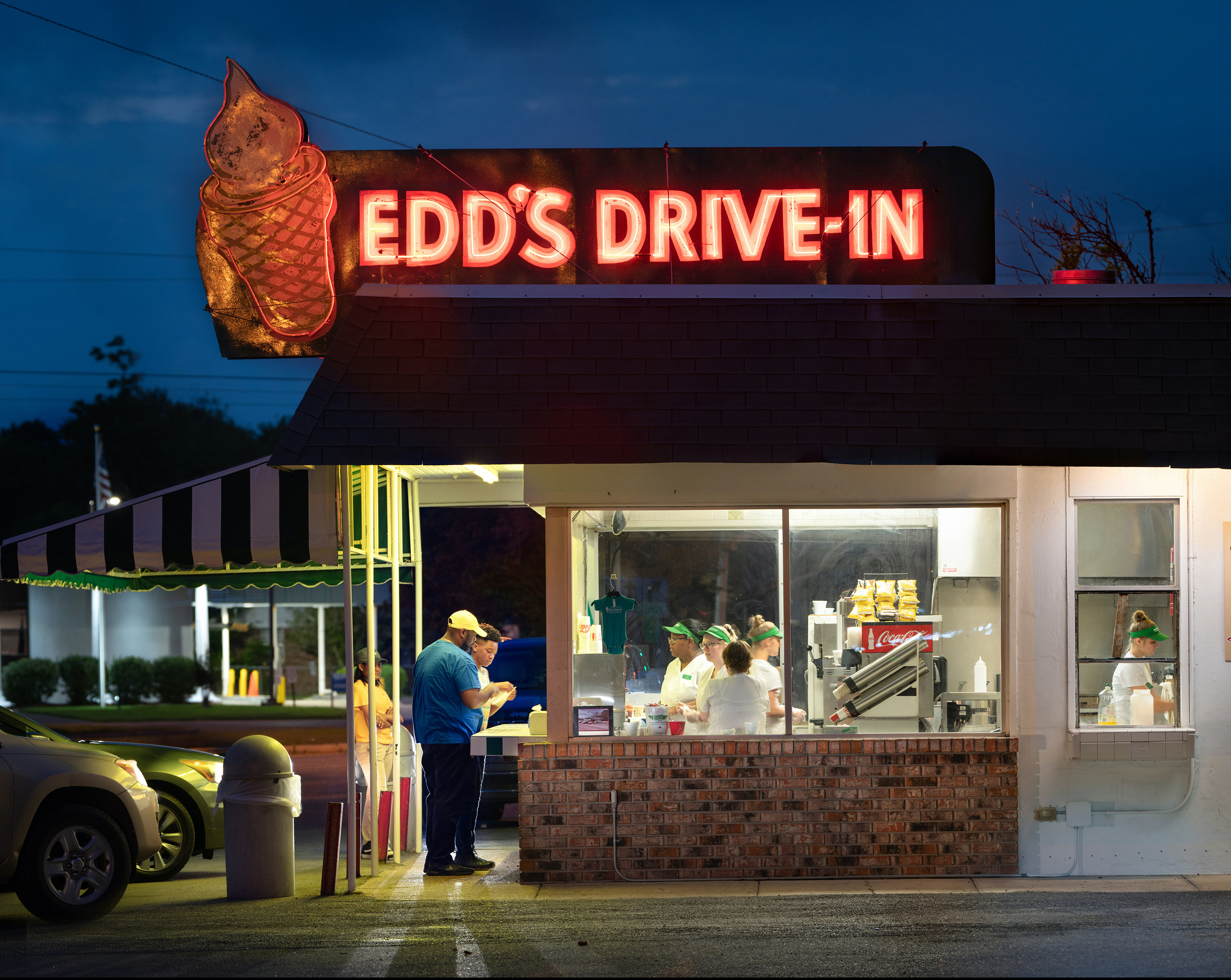 Photographer Rich Frishman discusses his series Ghosts of Segregation with Audrey Sands, Norton Family Assistant Curator of Photography. In the ongoing project, Frishman explores the vestiges of segregation, slavery, and institutionalized racism as seen in America’s built environment. Since 2018, Frishman has traversed the country photographing formerly segregated theater entrances, schools, saloons, and neighborhoods, as well as historic sites of racialized violence. Each picture in this series is composed of hundreds of separate overlapping photographs, which he later “stitches” together to produce highly detailed and immersive prints.

This conversation is organized in conjunction with the exhibition Freedom Must Be Lived: Marion Palfi’s America, 1940-1978, organized by the Center for Creative Photography and on view at Phoenix Art Museum through January 2, 2022.

Marion Palfi in the Archive: A Social Justice Photographer Across Three Collections

This program brings together archivists and curators from the three national repositories with major holdings of work by Marion Palfi (CCP, the Spencer Museum of Art at University of Kansas, and the Amistad Research Center at Tulane University) to discuss what it is like to care for Palfi’s legacy and how each unique collection is used for teaching and research.