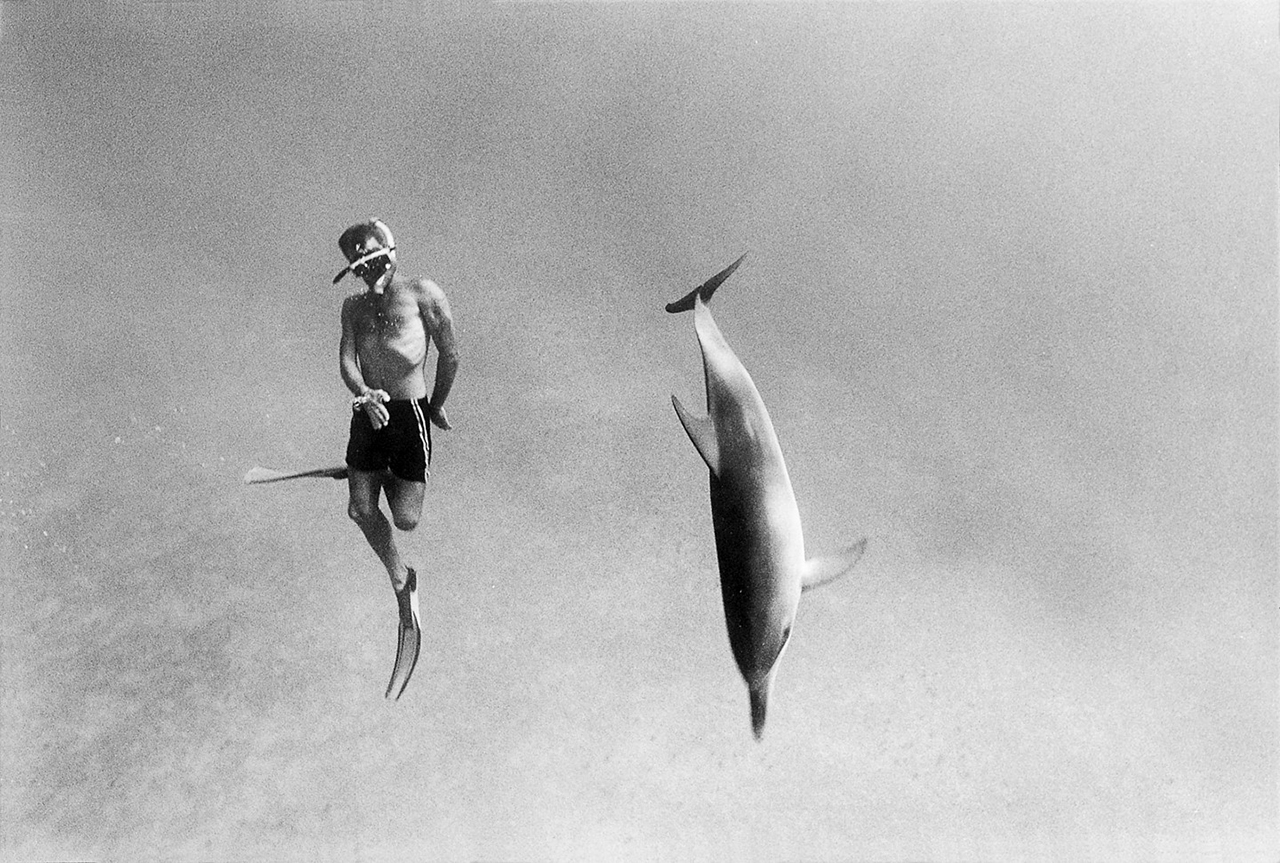 Center for Creative Photography Auditorium
During her 45-year career as a freelance photojournalist for The New York Times, Los Angeles Times and others, Barbara Alper traveled the globe, photographing life on the street, underwater, in underground sex clubs, in war– and more. In conversation with the Center for Creative Photography’s Head of Archives and Digital Strategy, Emilie Hardman, Alper will discuss her career, sharing examples of her freelance work and projects, such as Rockaway Beach, The Gulf Channel, Sea Samba, and Sex Play series. Moving between assignments as a photojournalist and her own fine art practice, Alper will examine the interrelationship between documenting life and creating art.

Barbara Alper was born in Detroit, Michigan, in 1949. She holds a BA in social work from Michigan State University, subsequently studying with the renowned photographers Harold Feinstein and Lisette Model, and at the MIT Creative Photo Lab, Cambridge, Massachusetts. Her work has been exhibited widely in North America, Europe, Asia, and Oceania. She has published extensively with long-term clients including such prestigious publications as The New York Times, The Wall Street Journal, Los Angeles Times, Newsweek, Time magazine, and Business Week. Her photographs are held in major public and private collections around the world including the Bibliothéque Nationale (Paris), Brooklyn Museum, the International Center of Photography (New York), the Maison Européenne de la Photographie (Paris), the Museum of Fine Arts (Houston), New York Public Library, and the Victoria and Albert Museum (London). She lives and works in New York City.