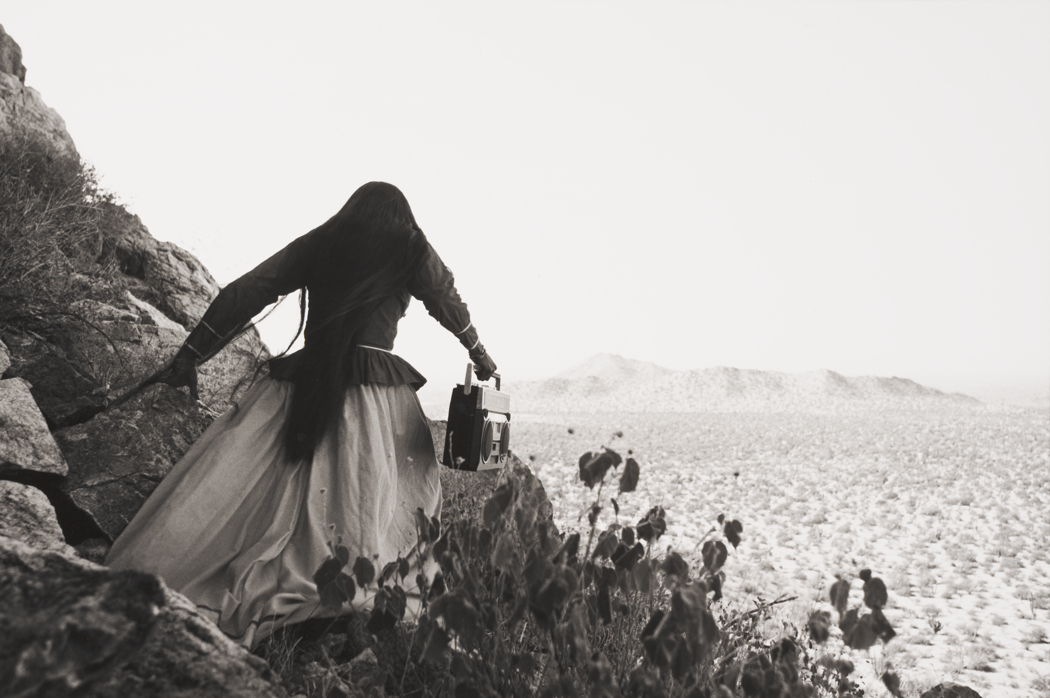 Join us for a lecture by Graciela Iturbide as she discusses her immense 50+ year career in photography, co-hosted by Etherton Gallery and the Center for Creative Photography, with consecutive interpretation by Jaime Fatás Cabeza. Then on Saturday, September 24, 2022, from 7 to 10PM, join the opening reception at Etherton Gallery for Graciela Iturbide: Sueños, Símbolos y Narración (Dreams, Symbols, and Storytelling).

About Graciela Iturbide. Born 1942 in Mexico City, Mexico, Graciela Iturbide studied cinematography at university and then worked as an assistant to Mexican modernist master, Manuel Álvarez Bravo. He became a lifelong mentor and encouraged her in developing her own artistic vision.

Now considered one of Mexico’s most celebrated photographers, her work has graced more than sixty exhibitions in galleries and museums worldwide. In 2007, the J. Paul Getty Museum in Los Angeles held a retrospective exhibition, The Goat’s Dance. Graciela Iturbide is the 2008 winner of the prestigious Hasselblad Award, and, in 2015, the Cornell Capa Lifetime Achievement Award from the International Center for Photography.

The Hasselblad Foundation’s award jury said "Iturbide has extended the concept of documentary photography, to explore the relationships between man and nature, the individual and the cultural, the real and the psychological… [Her photography] is of the highest visual strength and beauty and continues to inspire a younger generation of photographers in Latin America and beyond."

Graciela Iturbide’s photography can be found in the permanent collections of such institutions as the Tate Modern, London, the Musée National d’art Moderne, Centre Georges Pompidou, Paris, Casa de la Cultura de Juchitán, Oaxaca, The Museum of Fine Arts, Houston, The Museum of Photography, Hokkaido, Japan, the San Francisco Museum of Modern Art, and the Center for Creative Photography at the University of Arizona, Tucson.