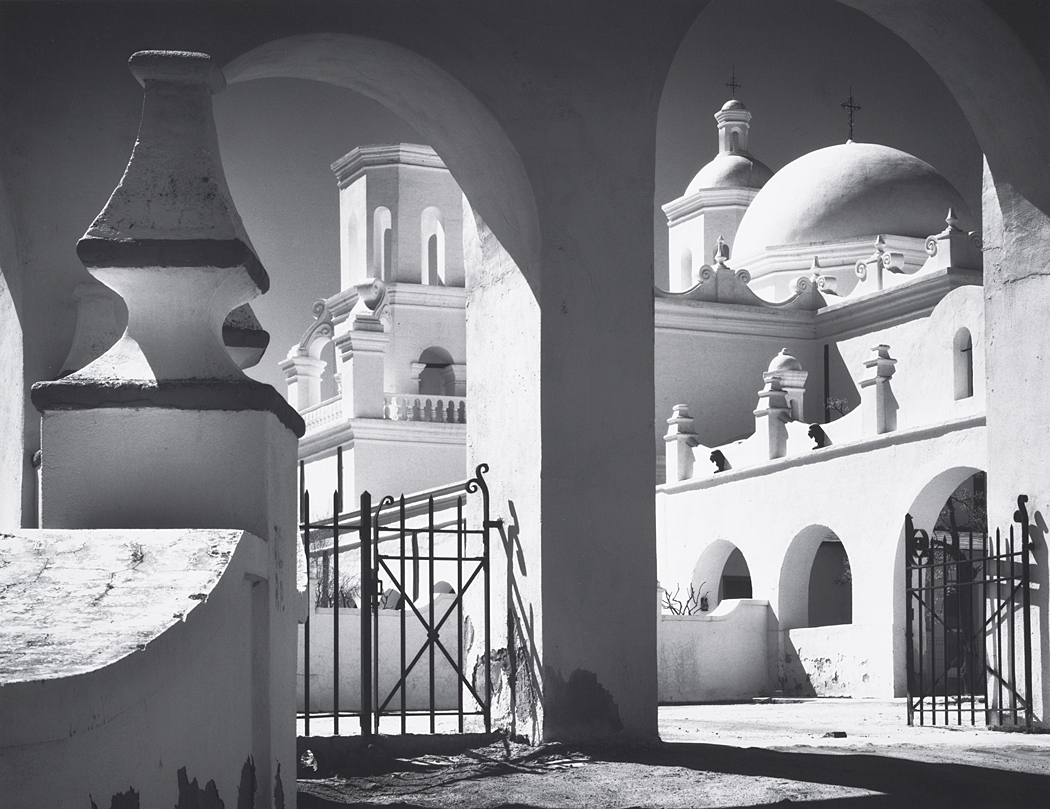 Ansel Adams famously said that the photographic negative is like a composer’s score, and the print a performance.  As home of the Ansel Adams Archive, the Center is uniquely positioned to illustrate Adams’s meaning.  This exhibition of twenty-four photographs will feature sets of prints—grouped in twos and threes—that show how on different occasions Adams created varying interpretations from his own negatives.  The exhibition will also feature a small selection of prints that span the master’s six-decade career to highlight Adams’s particular talent and sensitivity as a photographic printer.

Comparing and contrasting more than one print from the same negative demonstrates Adams’s choices about cropping, dodging and burning, and overall contrast and brightness.  Above all, these comparisons show that Adams invested time and care in each hand-made print, producing interpretive artworks that come as much from his imagination as from the landscapes before which he stood.

The exhibition will open in conjunction with the Center’s celebration of Adams’s birthday on Friday, February 16 and Saturday, February 17. Learn more here

Richard Avedon: Relationships, envisioned by Chief Curator Rebecca Senf for the Tucson galleries of the Center for Creative Photography in 2018, has been expanded and will go on view in Milan, Italy starting this September.