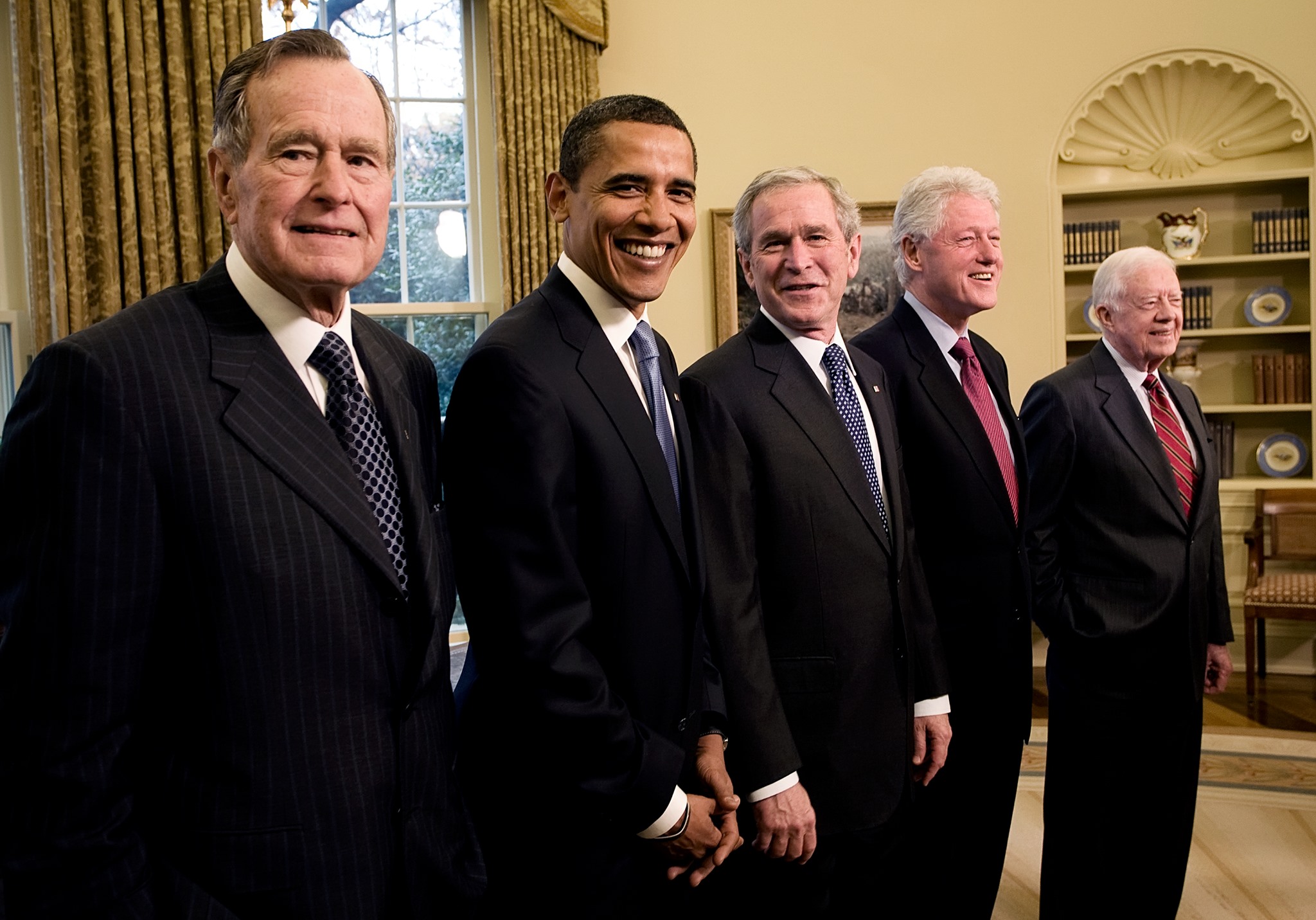 Kennerly has documented momentous events for newspaper and magazine publications, and as photographer to President Gerald Ford, for over fifty years. His photographs bring us closer to the world leaders who made the news, and to those impacted by their actions.

The pop-up exhibition will complement an exhibition of 25 of his fine art prints on display in the University of Arizona's Old Main, including a tender view of Arizonan Linda Ronstadt, profound pictures of Vietnam soldiers, an early color portrait of Supreme Court Justice Sandra Day O’Connor, and Kennerly’s prize-winning frame of the Mohammad Ali-Joe Frazier fight.

The Center for Creative Photography is excited to be integrated into the activities of this popular fall event.  It is a powerful opportunity for Kennerly's work to be introduced to the campus community for students, parents, staff, faculty, and visitors to experience and enjoy.