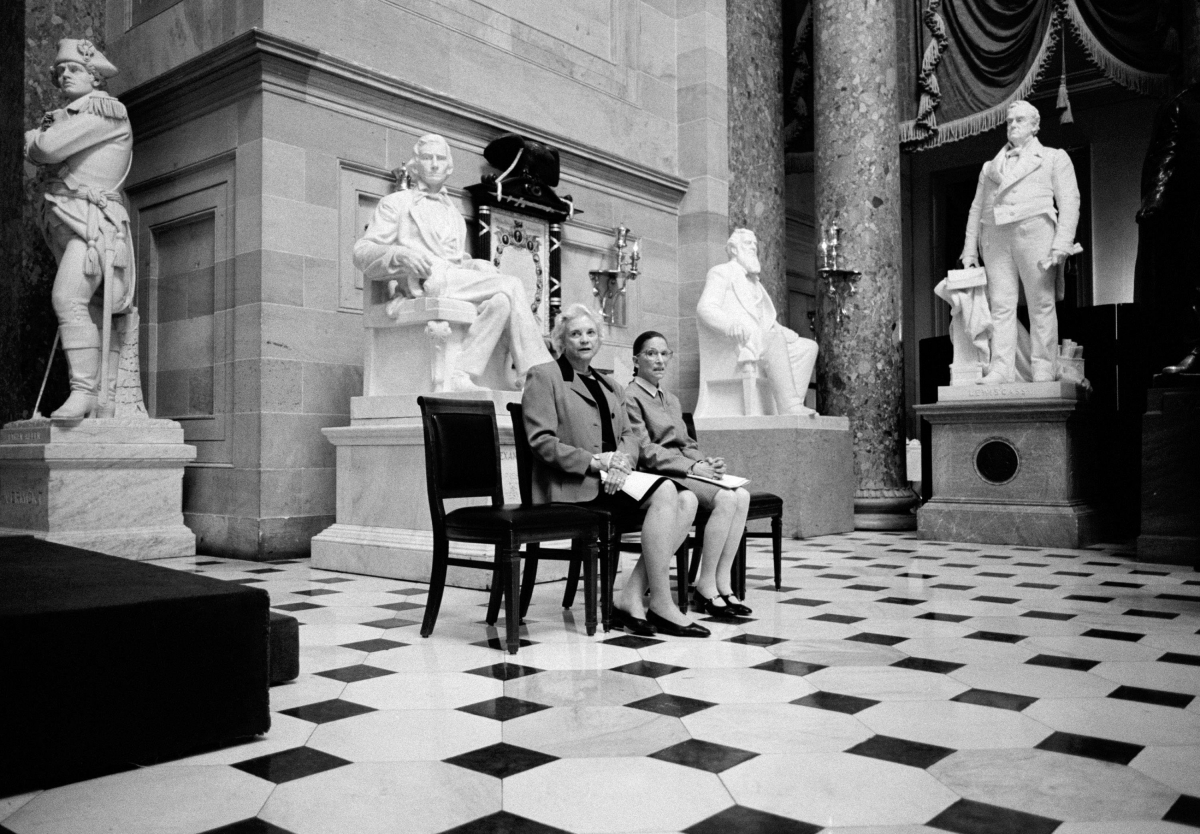 David Hume Kennerly’s photographs of extraordinary and historic situations, offer us the same front-row perspective that he had when he made the images. Kennerly, who won a Pulitzer Prize at the age of 25, and became President Gerald Ford's official photographer two years later, has documented momentous events for newspaper and magazine publications for over fifty years. His photographs bring us closer to the world leaders who made the news, and to those impacted by their actions. His pictures depict war and dislocation, politics and government, celebrity and entertainment, as well as sports and everyday life.

Twenty-five of his most memorable images, selected to show the breadth and diversity of his vision, will be on display in the University of Arizona's Old Main. We see a tender view of Arizonan Linda Ronstadt and intense pictures of Vietnam soldiers. The august and commanding portrait of five presidents in the Oval Office contrasts with the arrested action of Kennerly’s prize-winning frame of the Mohammad Ali-Joe Frazier fight. His images of the government include President Trump taking office and portraits of Supreme Court Justices Sandra Day O’Connor and Ruth Bader Ginsburg. Kennerly provides access to scenes most of us can only imagine. These photographs capture telling moments of the late twentieth and early twenty first century, and are critical visual documents for students, scholars, and historians.

As a component of the University of Arizona's Family Weekend celebration, an additional 63 images will be presented in an outdoor, pop-up exhibition along the UA Mall. The display will run Friday, October 11 through Sunday, October 13 only. Integrated into the activities of this popular fall event, Kennerly's work will be introduced to the campus community for students, parents, staff, faculty, and visitors to experience and enjoy.

Since the late 1960s, David Hume Kennerly has traveled the world to bear witness to pivotal events that shaped our lives. Through his work he reveals us to ourselves, sharing the world through his lens, and producing a lasting record.

In 1988 and 1990, with support from two major grants from the Hitachi Corporation, the CCP made a historic acquisition of 87 works by nineteen contemporary Japanese experimental photographers. Farewell Photography brings together all 87 prints for display for the first time since they were acquired.