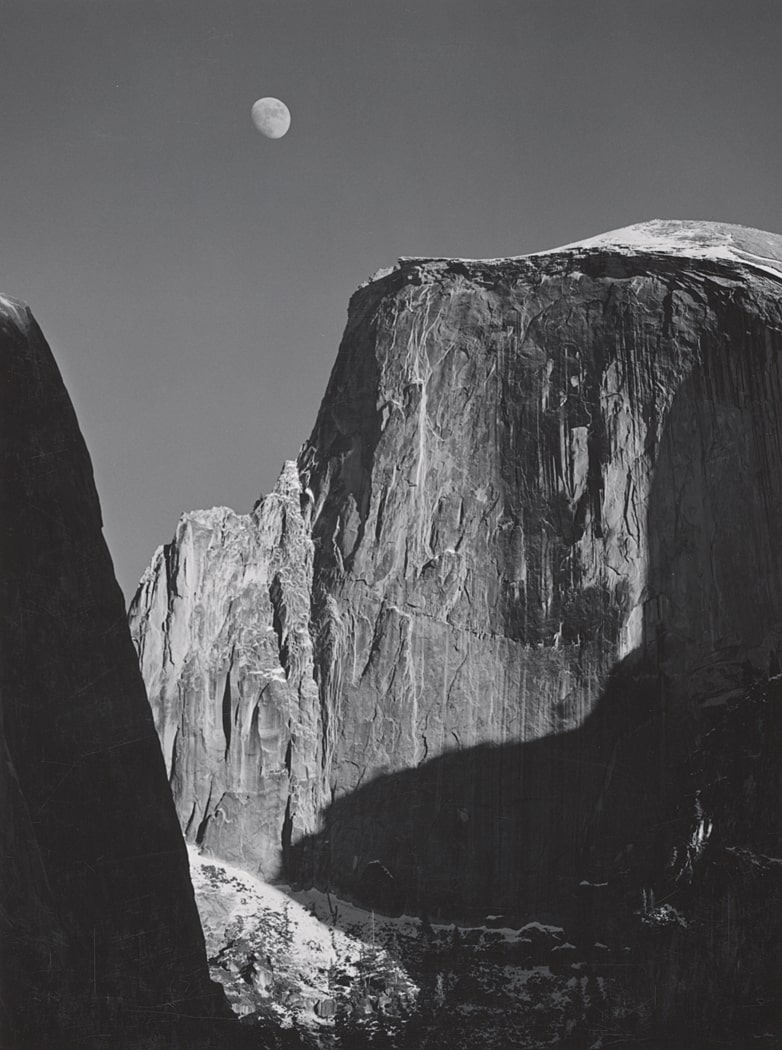 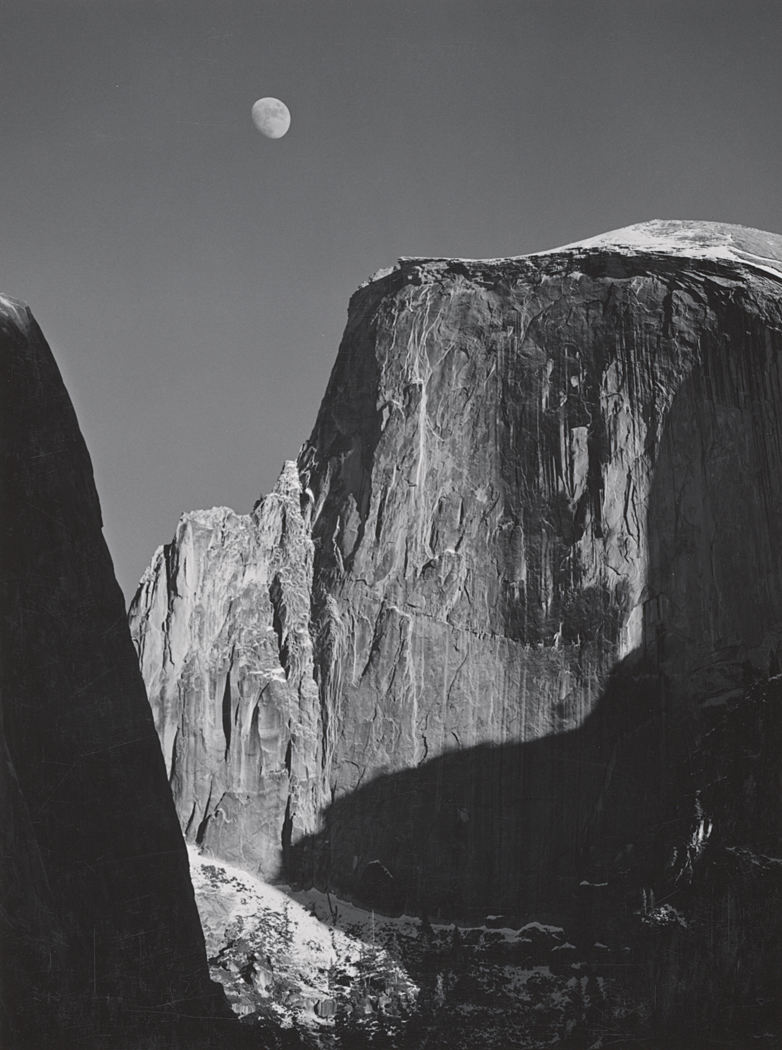 Twentieth-century American photographer Ansel Adams famously said that the photographic negative is like a composer’s score, and the print a performance.  Drawn from the Ansel Adams Archive, at the Center for Creative Photography, housed in Tucson at the University of Arizona, this exhibition illustrates Adams’s meaning.  Throughout the exhibition of sixty photographs, sets of prints—grouped in twos and threes—show how on different occasions Adams created varying interpretations from his own negatives. These groups demonstrate how, using the same score, Adams was constantly revising the way it was performed.

Comparing and contrasting more than one print from the same negative demonstrates Adams’s choices about cropping, dodging and burning, and overall contrast and brightness. The wealth of material from the Adams Archive also reveals how, over time, his approach to certain negatives changed as his perspective evolved, the field transformed, and the available materials shifted. Above all, these comparisons show that Adams invested time and care in each hand-made print, producing interpretive artworks that come as much from his imagination as from the landscapes before which he stood. All of the exhibition’s prints, spanning the master’s six-decade career, highlight Adams’s particular talent and sensitivity as a photographic printer.

Many of the artworks are accompanied by quotations from Adams’s published writings, in which he discussed his process for an image. The photographer was known for his role as an educator and promoter of the photographic medium as an expressive artform, and he enthusiastically shared his techniques through workshops, journal articles, and publications. This presentation invites you to explore, through Adams’s body of work, the practice of black-and-white printmaking, and the range of expression a skilled photographer can create with this most fundamental of photographic processes.