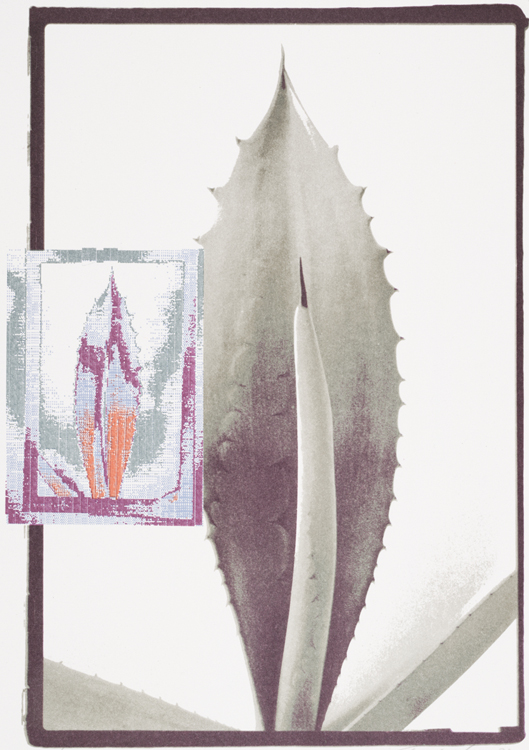 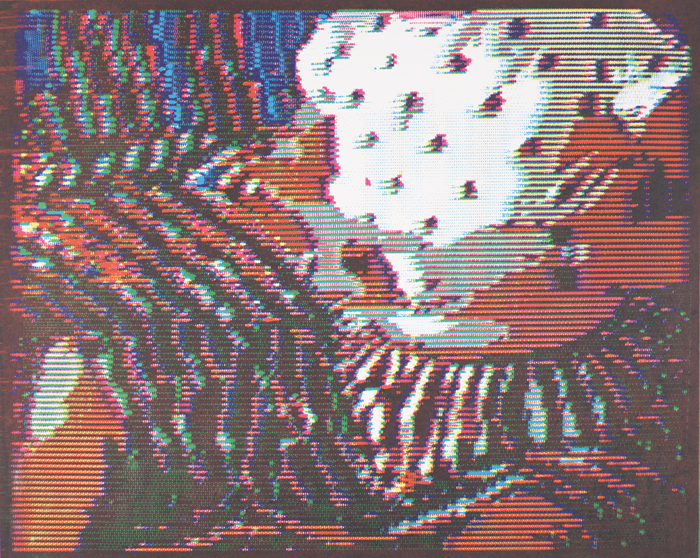 Todd Walker was one of the first photographers to embrace and make artistic use of digital imaging technologies. In 1981, long before digital imaging was defined as a collection of visual devices, tools, and practices, Walker had purchased an Apple II computer and was writing software in Basic to digitize, modify, and output his photographs into a panoply of print media. During the two decades that Walker followed his digital muse, countless industrial and desktop applications of press-ready digital imaging mushroomed around us. Todd Walker, ever the pathfinder, pursued his own vision of what the medium of digital photography might become. Like the views recorded by early explorers of a continent, Walker’s digital work discloses a few sights that have since become familiar, far more that remain rare and unknown still, and several that have been absorbed into the ruling taste of commercial software. Seeing his work of the 1970s, ‘80s and ‘90s gathered together in its original context reaffirms the role of the artist as innovator, and makes clear Walker’s remarkable journey.

Join us on Zoom for a conversation with Associate Curator for Academic and Public Programs, Dr. Meg Jackson Fox, and CCP Director and Associate Vice President for the Arts, Anne Breckenridge Barrett. They will discuss the creation of the department in alignment with the CCP strategic action plan, and the critical role and philosophy behind education and engagement activities at the Center.