Ansel Adams: Arizona and the West 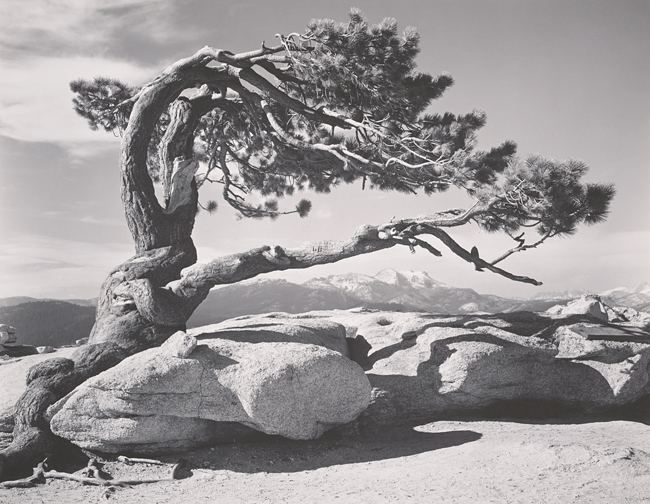 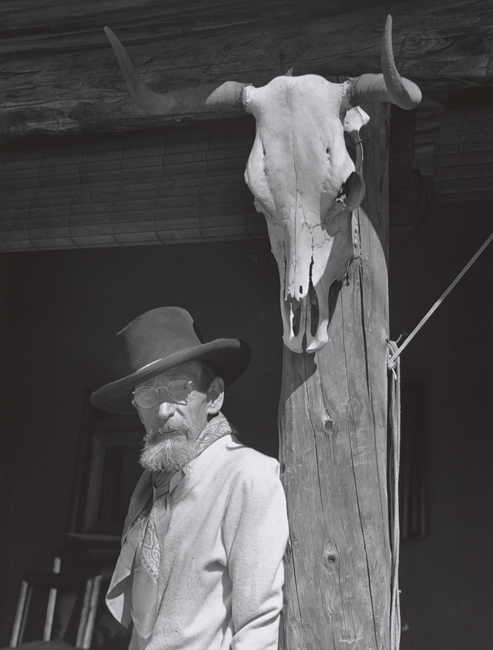 The name Ansel Adams (1902-1984) is nearly synonymous with Yosemite Valley, but the world renowned photographer also had a special connection to Arizona. Perhaps the most important Arizona link was Adams’s 1975 decision to co-found the Center for Creative Photography at the University of Arizona, and to place his entire photographic collection and archive in the care of this new institution.

From a photographic perspective, Adams had early excursions to the desert southwest, going first to New Mexico, and later to Monument Valley, the Grand Canyon, Saguaro National Monument, and southern Arizona’s spectacular San Xavier Mission. Adams celebrated some of these places in the tourist magazine Arizona Highways, and the income from those publications allowed more extended visits to the state.

This group of nearly forty photographs shows the wide range of work Ansel Adams produced in Arizona and throughout the American West. From quiet studies of natural details to the awe inspiring grandeur of massive mountains under cloud filled skies, Adams chronicled the land with passion. The intensity he brought to his artwork was fueled by his own deep appreciation of the transformative power of the wilderness, which he also expressed in a lifetime of environmental activism.

Join us on Zoom for a conversation with Associate Curator for Academic and Public Programs, Dr. Meg Jackson Fox, and CCP Director and Associate Vice President for the Arts, Anne Breckenridge Barrett. They will discuss the creation of the department in alignment with the CCP strategic action plan, and the critical role and philosophy behind education and engagement activities at the Center.