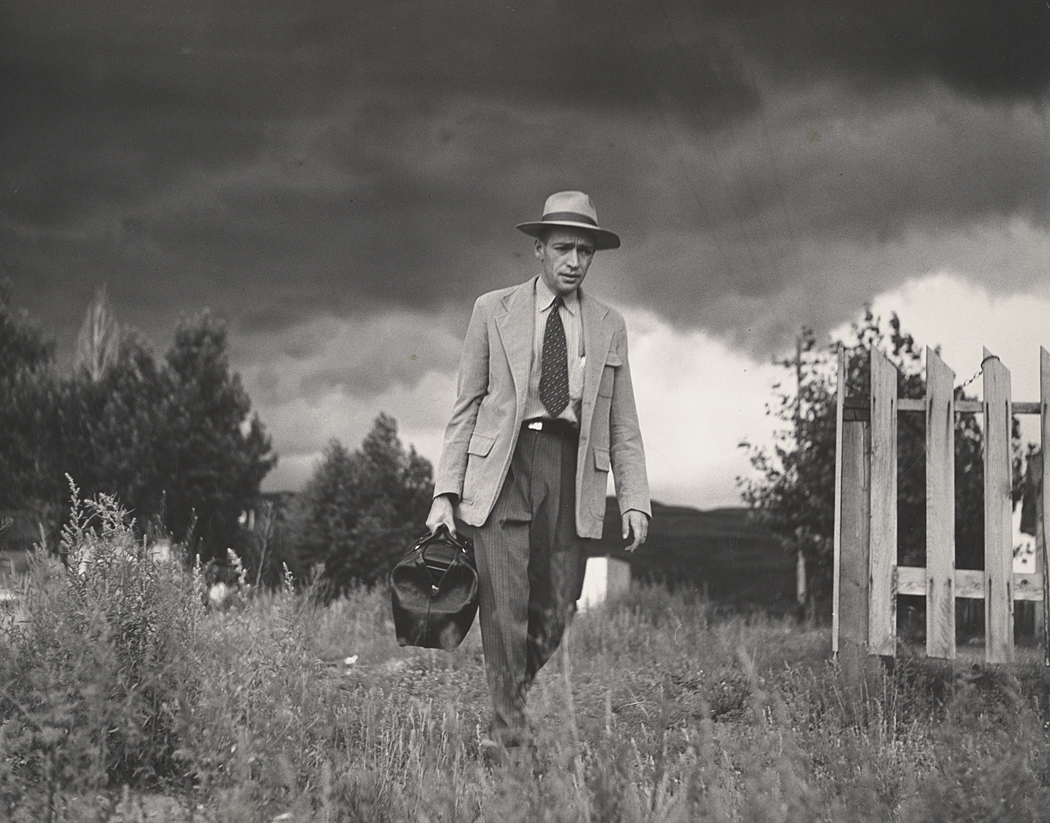 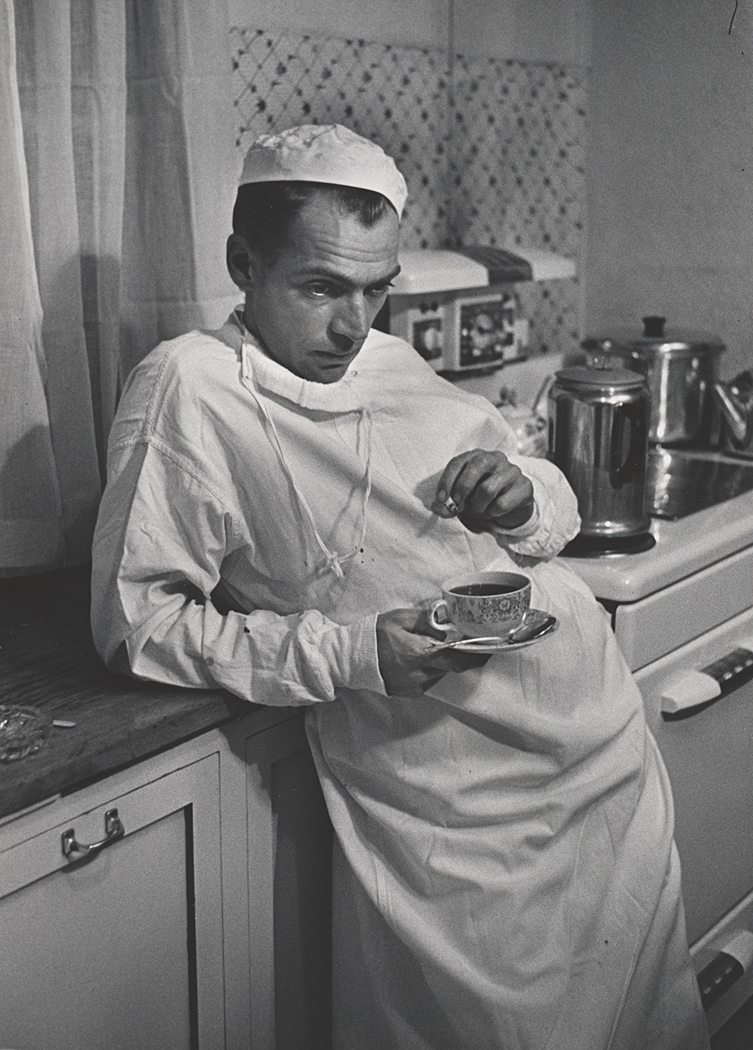 W. Eugene Smith (1918-1978), a compassionate and intense photojournalist, was tremendously prolific from the Second World War through the midpoint of the 20th century. He produced a series of essays for Life magazine which made an impact on American culture then and have continued to be poignant testaments from this period of rich cultural transition. The power of the photographs and the success of his essays were a result of Smith’s intimate involvement with his subjects.

This exhibition will draw on the Center for Creative Photography’s W. Eugene Smith archive to illustrate some of these groundbreaking essays, including coverage of the WWII Pacific theater and post-war stories such as Country Doctor of 1948, and Spanish Village and Nurse Midwife of 1951. In addition to fine prints, copies of vintage Life magazines will be on view, along with Smith’s own contact sheets, hand-written notes, correspondence and other personal documents.

Marion Palfi in the Archive: A Social Justice Photographer Across Three Collections

This program brings together archivists and curators from the three national repositories with major holdings of work by Marion Palfi (CCP, the Spencer Museum of Art at University of Kansas, and the Amistad Research Center at Tulane University) to discuss what it is like to care for Palfi’s legacy and how each unique collection is used for teaching and research.